About the Heimpel Lab

Biological control is the suppression of pest and weed populations using living organisms or viruses.  It can occur naturally or result from human manipulation and involves fascinating direct and indirect interactions between organisms such as plants and herbivores and insects and the predators and parasitoids that attack them.  These interactions can provide spectacular protection from invasive species and they can protect our environment from the harmful use of pesticides.  However, risks to the environment are possible as well so biological control interventions must be undertaken with great care.

We focus primarily (but not exclusively) on biological control interactions that involve parasitoids, which are particularly fascinating organisms that can be effective biological control agents.  We address questions that are simultaneously important and interesting.  Thus the systems that we study tend to involve important invasive species, like the soybean aphid in North America and the bird-parasitic fly Philornis downsi in the Galapagos Islands.  For these and other systems we address questions of host specificity of parasitoids attacking these invaders and aspects of the host-parasitoid interaction that are expected to have important effects on the safety and efficacy of these organisms as biological control agents.  Investigations can thus be broad in scope and range from the scale of molecular analyses to investigations of community ecology and evolutionary biology.

Philornis downsi is an avian nest parasite that is native to mainland South America and invaded the Galapagos Islands during the early-mid 20th century.  Darwin’s finches and other endemic landbirds in Galapagos are very susceptible to P. downsi and they are being attacked at high rates with high resulting mortality rates of nestlings.  We have been studying the interactions between P. downsi and its parasitoids in mainland Ecuador and discovered a parasitoid species with high specificity to the genus Philornis – Conura annulifera.  Our current studies continue to evaluate this parasitoid as a possible biological control agent of P. downsi.

(ii) Parasitoids as biological control of the soybean aphid

The soybean aphid, Aphis glycines, is native to eastern Asia and was first detected in North America in the year 2000. Since then it has become the most important soybean pest in the North-Central United States and has led to a massive increase in insecticide use.  In its native Asia, the soybean aphid is a sporadic pest at best and is attacked by numerous parasitoid species at high levels, while the native aphid parasitoids in North America provide very little suppression.  We have therefore imported specialized soybean aphid parasitoids over the past 10 years but unfortunately without establishment.  Recently though a parasitoid has established on its own (i.e. due to an accidental introduction) and seems to be providing substantial control of the aphid.  We are studying these interactions and also determining to what extent biological control is protecting endangered butterfly species in Minnesota from insecticide applications aimed at the soybean aphid.

Both Cotesia glomerata and C. rubecula were introduced from Europe to North America to control the imported cabbageworm – Pieris rapae.  C. glomerata was introduced in the mid-1800’s and C. rubecula in the late 1900’s and this latter species is now displacing C. glomerata in much of the continent and appears to be providing better pest control in the process.  Competitive displacement of one parasitoid by another in the context of biological control is a particularly fascinating outcome that is often tied to slight differences in the behavior, ecology or genetics of the species.  We are testing a number of hypotheses for the displacement of C. glomerata by C. rubecula.  One of these hypotheses involves differences in the sex determination method employed by the two species. 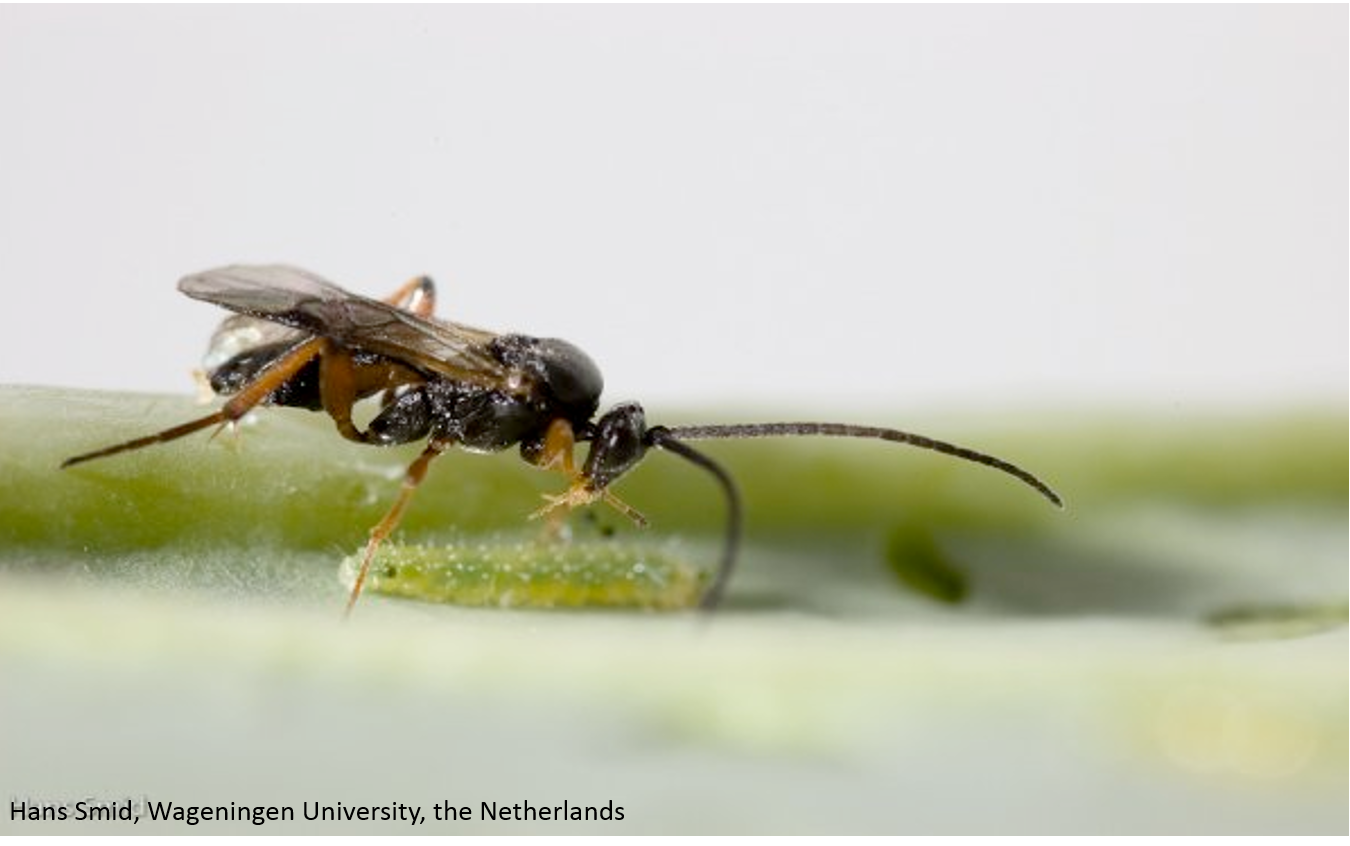 Garlic mustard, Alliaria petiolata, is a major invasive woodland weed in North America that is native to Europe.  We are investigating the host specificity of two European weevil species that attack it in its native range – Ceutorhynchus scrobicollis and C. constrictus.  These investigations focus not only on laboratory evaluations of non-target plant consumption but also on biological, ecological and climatological factors that could determine the geographic spread of weevils once released. 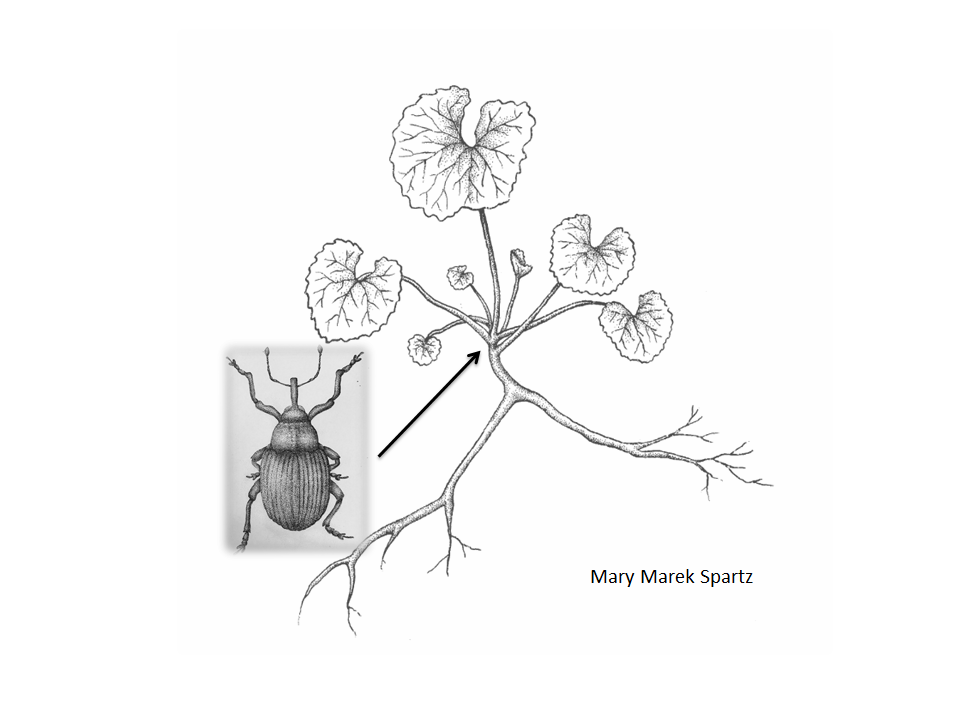 Located in 513 Hodson Hall on the St. Paul campus of the University of Minnesota 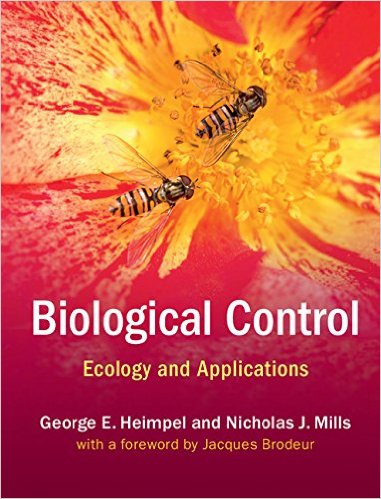 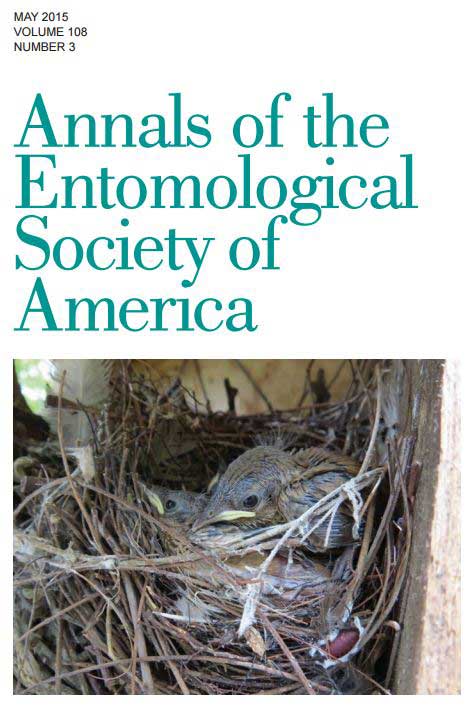